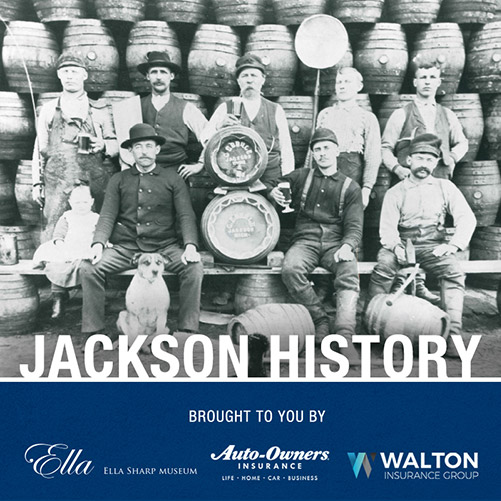 Jackson is home to multiple microbreweries who continue traditions of craft beer from the turn of the century.

Eberle, one of Jackson’s first and most successful breweries, opened its doors in 1897 to a rapidly growing city. Carl Eberle, a recent immigrant from Bavaria, bought and replaced a large brick building at 901 Water Street from Gottlieb Frye, another German brewer. Eberle, alongside Haehnle, quickly became one of Jackson’s most successful brewers. It distributed traditional German beers – like the popular Blue Star – to many of the 75 saloons and worker’s halls across Jackson during the turn of the century. Like other shrewd brewers, Carl started making soft drinks to expand, ensuring the institution’s survival through prohibition.

In the latter half of the 19th century, beer’s popularity in the Midwest states was linked to immigration, as more Europeans, mostly German, brought beer making techniques and styles to the region. In the 18th and early 19th centuries, the saloon was the dominant drinking space. By the late 19th century, small breweries also began occupying these spaces.

By the 1910s, trends shifted from large numbers of very small breweries, about the size of a bar and operated similarly, to fewer, larger operations who distributed directly to local saloons. Jackson didn’t have many breweries at the turn of the century, the other major ones being Haehnle, Gottlieb and Frey (previously Elizabeth Frey), and Jackson Brewing and Malting Co.

Beer dropped in popularity significantly after WWI due to it being perceived as being linked to Germans and immigrants. This became a significant sticking point for prohibition a decade later, as well as for anti-immigrant movements like 2nd wave Ku Klux Klan.

The photo above shows workers of Eberle.

This week’s Jackson History is brought to your by Walton Insurance Group and Auto-Owners Insurance. 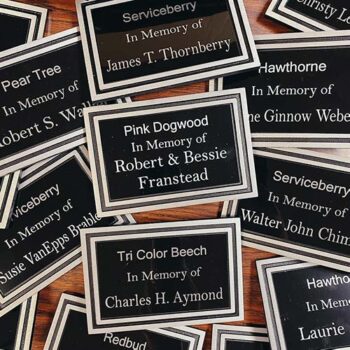 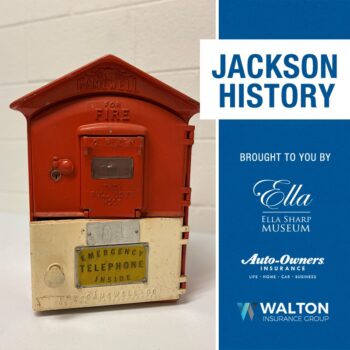