You can designate one of the 4 areas below for your 2022 sponsorship, or let us determine where it can be put to best use. Ella Sharp Museum relies on sponsorships to support our operations and help us fulfill our mission. If you are interested in becoming an Ella Sharp Museum sponsor, we would love to talk to you personally about your interest in supporting the Museum. 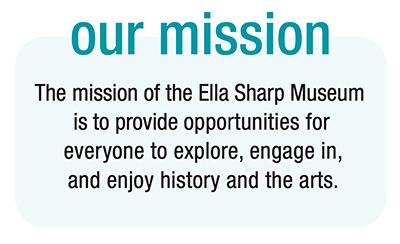 Who Was Ella Sharp

Ella (Merriman) Sharp (b.1857 d.1912) participated actively as a leader in Jackson’s civic and social life. Ella joined many local women’s clubs, advocating for child welfare reform, reforestation, public recreation, and girls’ education. She led a statewide effort to establish forest preserves and a fire patrol system. In 1902, Ella organized Jackson’s Town Improvement Society, persuading the city to install public drinking foundations and women’s restrooms, establish an anti-spitting ordinance, provide public trash receptacles, and hire a street sweeper and a district nurse. Ella left an amazing legacy. She willed her farm to Jackson, instructing the city to create a park and museum. Sharp Park opened in 1919 and with help from the JJWL, the Ella Sharp Museum open in 1965. Today, with generous funding from members, sponsors, and supporters the Ella Sharp Museum honors Ella through its exhibits, programs, and public festivals.

The Association leased Ella’s home from the City, and grew quickly thanks to Peter Hurst, the first board president.
In 1968, the museum moved an early log house and Jackson’s Dibble one-room schoolhouse to the museum grounds, began constructing a modern gallery building, and collaborated with Jackson Public Schools to build the Hurst Planetarium. Ongoing community support allowed for continued growth, adding additional buildings and renovating the original gallery building to add classrooms, meeting rooms, and offices. 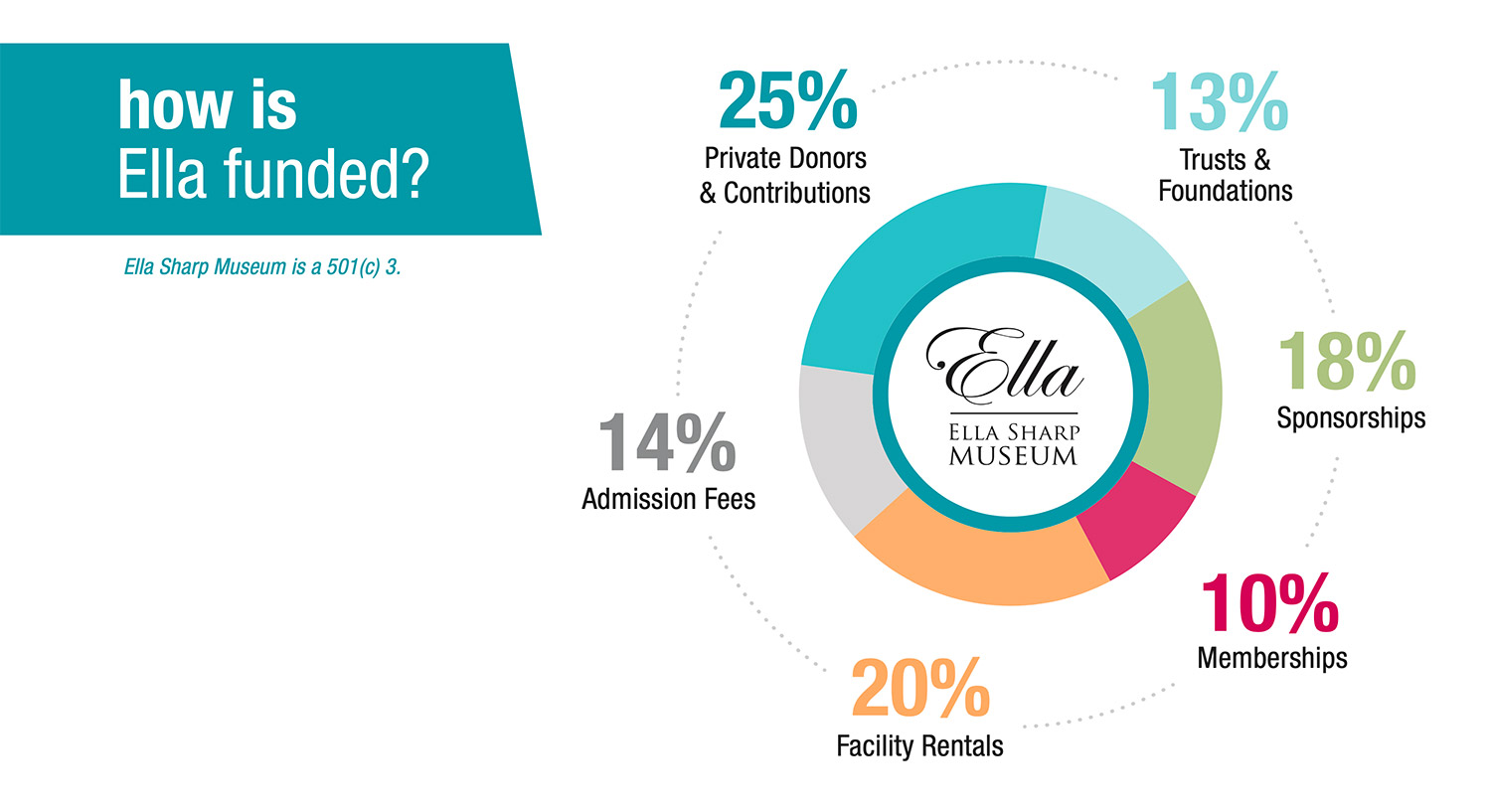 If you are interested in becoming an Ella Sharp Museum sponsor, we would love to talk to you personally about your interest in supporting the Museum.

Thank you to all of our supporters!