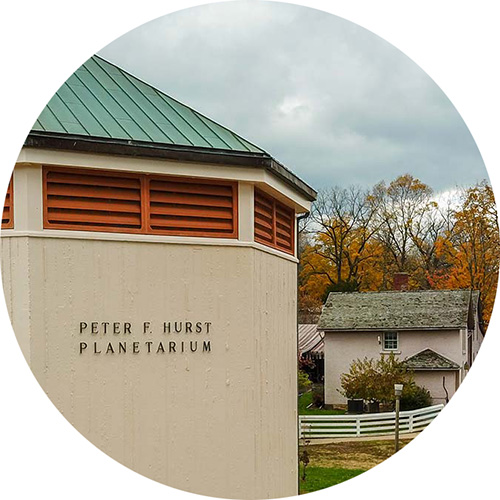 1969 was an exciting year for space exploration and, in Jackson, for astronomy. The whole world watched in July as NASA landed the first human on the moon. And in Jackson that September, Peter F. Hurst presented the community with a state-of-the-art planetarium.

Join us on September 20 as we proudly celebrate the 50th anniversary of the Peter F. Hurst Planetarium – recognizing a half century of stimulating educational and entertaining programs for the Jackson Community. 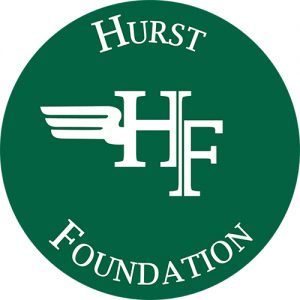